Canvas tent hire is one of our specialities.

Over The Moon supply a range of tent styles that use canvas.

See the range in carousel below. 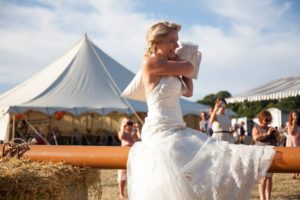 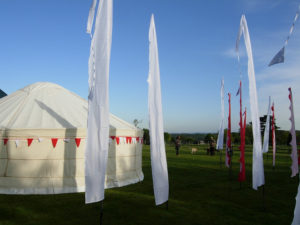 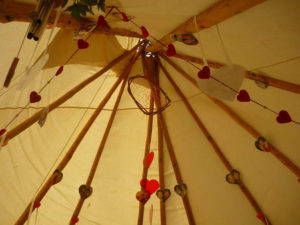 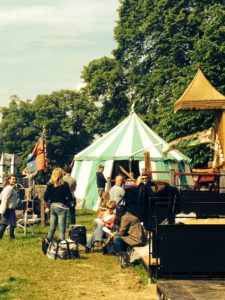 The word canvas is derived from the 13th century Anglo-French canevaz and the Old French canevas. Both may be derivatives of the Latin cannapaceus for “made of hemp.

Modern canvas is usually made of cotton or linen, although historically it was made from hemp. It differs from other heavy cotton fabrics, such as denim, in being plain weave rather than twill weave. Canvas comes in two basic types: plain and duck. The threads in duck canvas are more tightly woven.

The term duck comes from the Dutch word for cloth, doek. Canvas is a breathing fabric and swells and contracts with the addition of water. With older canvas tents the tents are rigged to allow the canvas to sag slightly when dry. When the canvas tightens under rainfall that the canvas, tent pegs and ropes are not unduly stressed through the tightening action of the canvas weave. The canvas fibres threads expansion with water is how the canvas becomes water proof as the gaps between the fibres decreases. 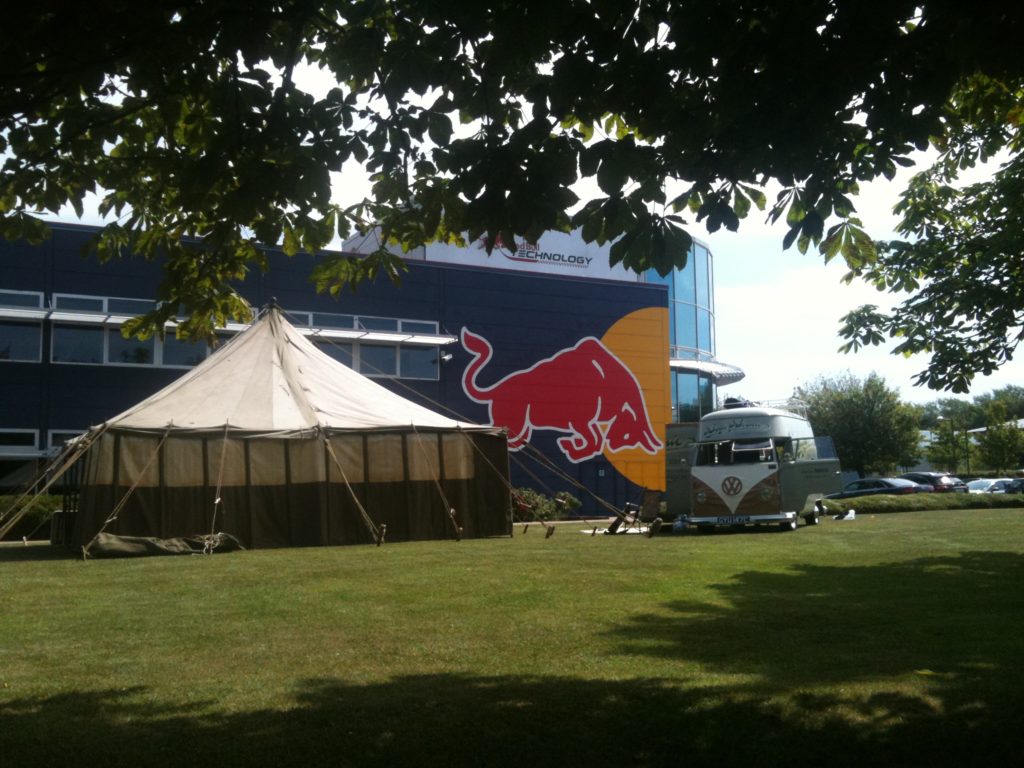 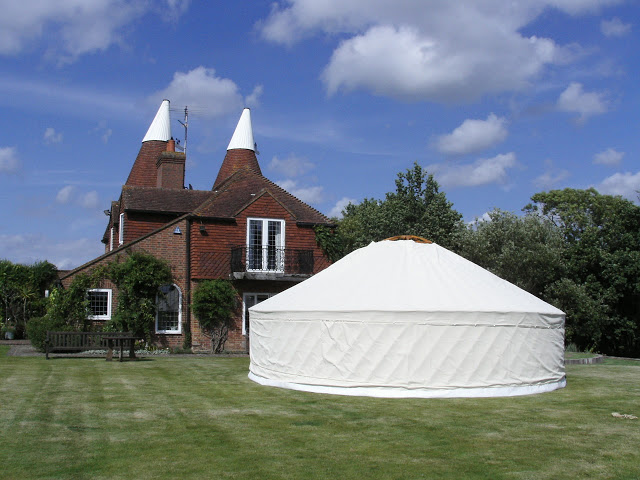 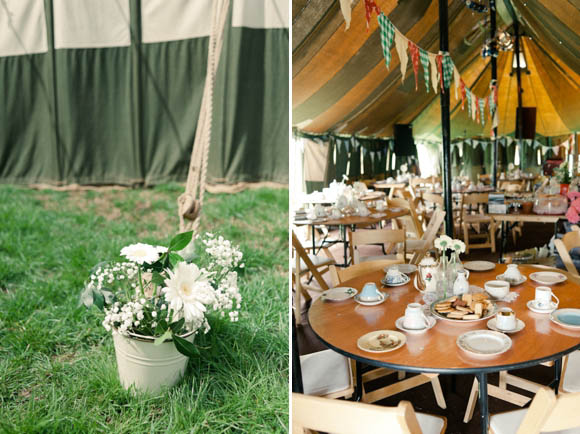 Need something old skool or authentic? 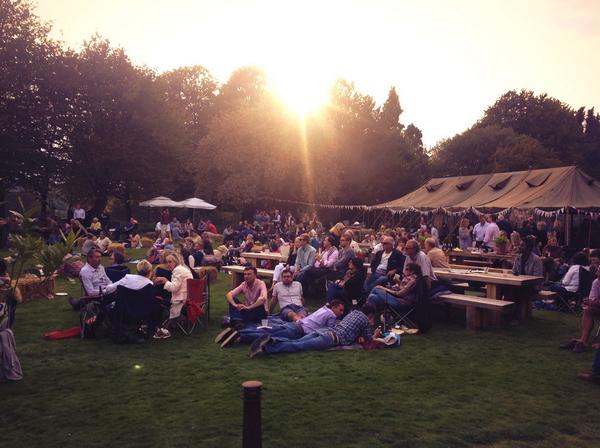 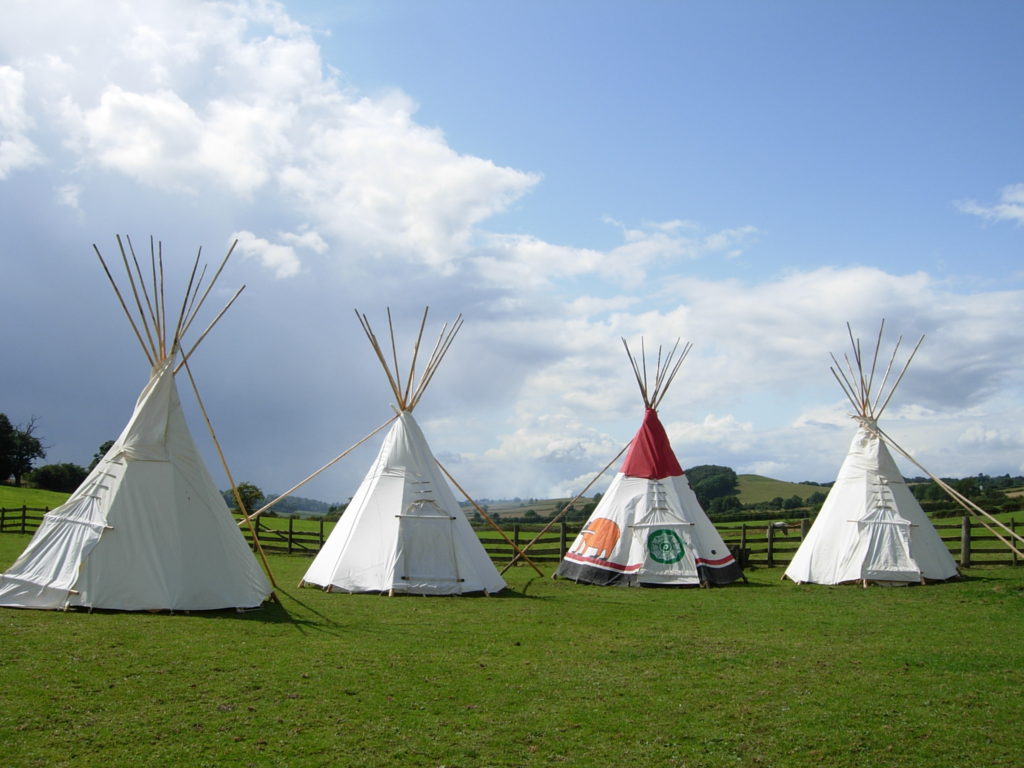 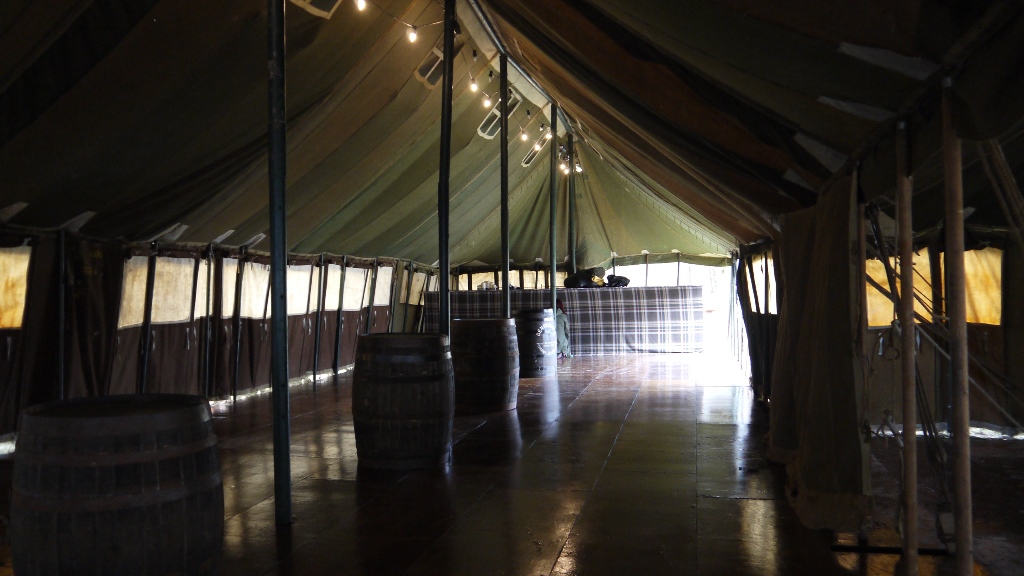 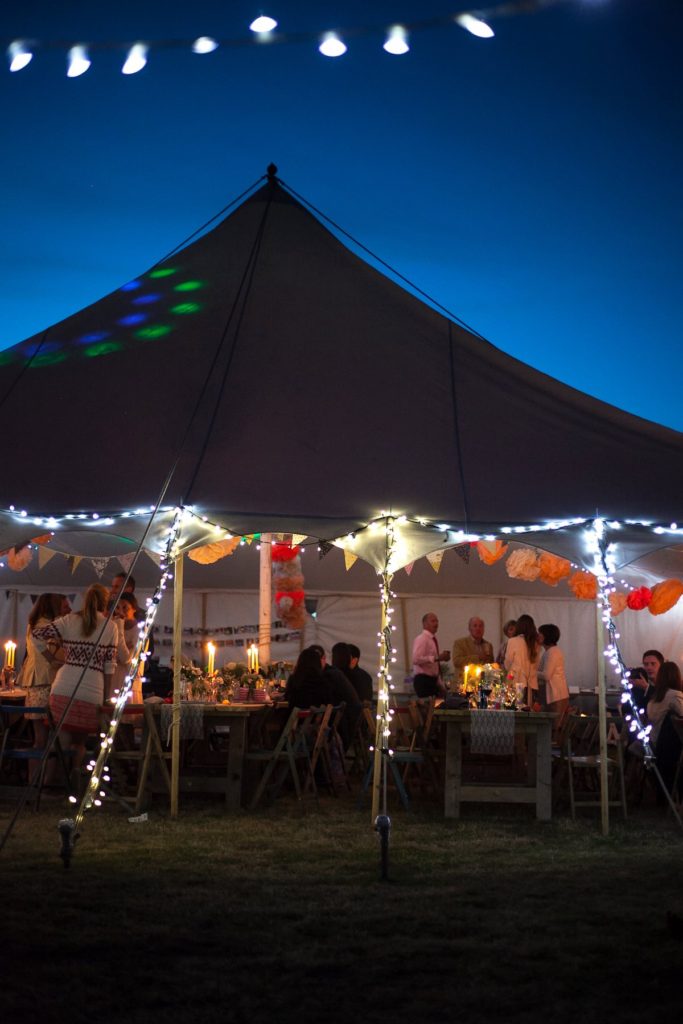 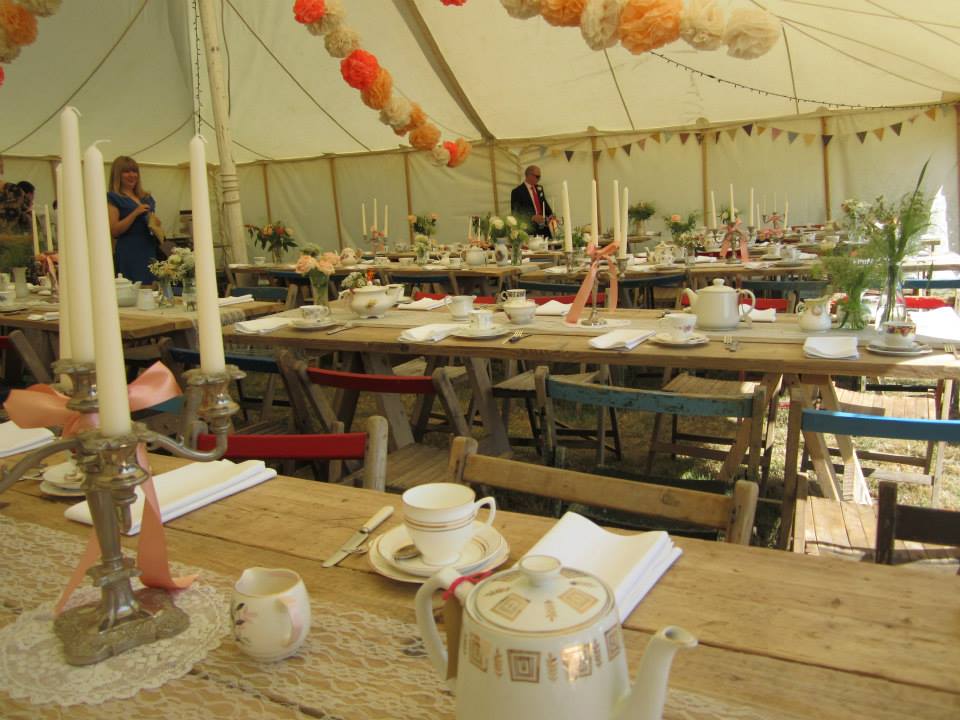