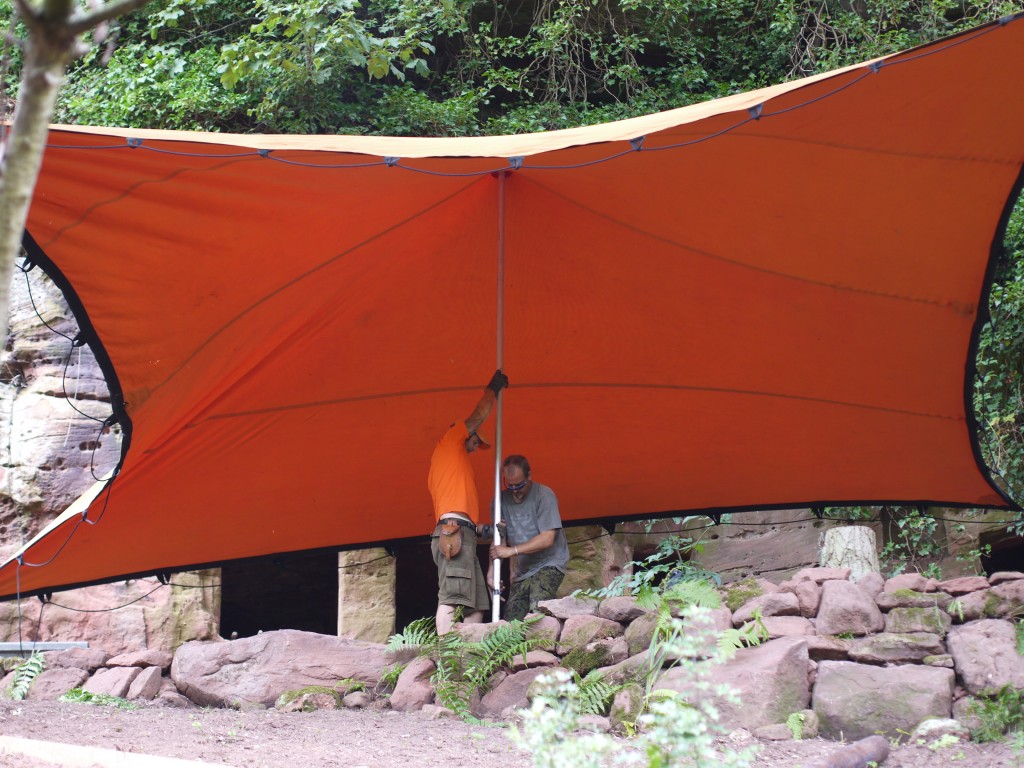 La Porte Magique are a Worcestershire based collective who host social gatherings in unusual & extraordinary locations.  Over The Moon helped them get their inaugral pop up cinema with a stretch tent event off the ground in August 2013.

It was a really fun stretch tent commission to do as we have never worked at a rock house before.  The event went really well and the sell out crowd had a lovely evening under the stars watching short films in the trees.

The Rock House and its charismatic onwer, Angelo Mastropieto, was featured in Channel Four’s Grand Designs programme in October 2015. Since then its remarkable story has featured in many media outlets. The Rock House is available to hire as a weekend getaway and place to enjoy the great outdoors.
RockHouseRetreat.co.uk
Daily Mail Article.

Angelo plans to develop the site as an outdoor event space and Over The Moon is pleased to be advising and supporting the Rock House’s next phase. 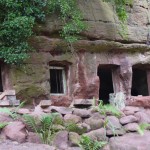 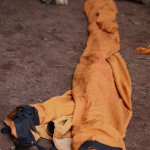 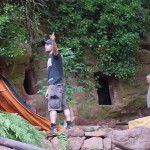 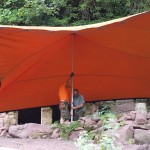 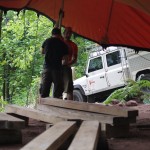 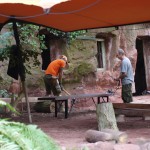 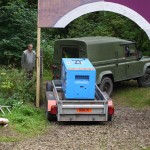 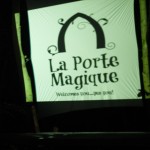 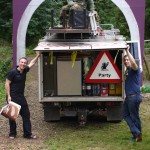